What is Sales Coaching? Great coaches are amazing influences in our lives; which is why you were likely able to think of someone quickly. They teach and inspire. They help us to achieve what we believe is unachievable. Behind every great sports athlete there is a great coach. Unless of course, you are LeBron James.  The same applies to every credit union sales rep.  For sales to thrive at your credit union and on your credit union teams, there must be competent sales leadership and consistent sales coaching.

So how do you become a successful sales coach?  Here are 4 areas you can improve.

#1 Sales Coaches Must Have Experience

A 2016 article published by ABCNews.com titled, “Ranking all 129 college (football) coaches… as players”, illustrates that every Division 1 head football coach played the game at least at high school level.  All but 7 played at the college level.  The same holds true for professional sports such as Major League Baseball, the NBA and the NHL. This is not just a coincidence and it isn’t unique to just the sports world.

Many of the best coaches, those who help others to achieve exceptional success in any given area, were at one-time players in their respective industry or craft. In order to be a successful coach, you must have a passion for what you are coaching. You must have a foundation to build upon, and you must be able to relate to those you are coaching.

To develop into a successful coach, you need to walk the walk and talk the talk. You must understand how to sell and have success doing it. If you find yourself in a leadership role over a sales team but have limited sales experience, one of the first things you need is sales experience. But don’t worry, you do not have to become an elite salesperson.

The article points out that of the one hundred and twenty nine D1 Head Football Coaches, less than ten percent played at the professional level.  The message here is that a coach doesn’t need to have been an elite contributor to become a great coach. But elite coaches were once players.

Coaching is not only an investment of experience in others, but an investment of time. I often hear sales leaders tell me that they simply don’t have time to sit with their teams and provide coaching on a consistent basis.  However, when we sit down and look at where their time is being invested, we often find a number of  time consuming tasks which can be eliminated or delegated.

As a leader of a sales team, a top priority, perhaps the top, is to coach and develop staff.  With this perspective, it is easy to see that allowing your schedule to be dictated by the next fire that needs to be put out, or solving other people problems, or a full email box is simply not effective.  As a leader you can start making time by resisting the urge to respond to the lower priority tasks which always seem to make the loudest noise.

Next, as a manager and leader you should not be an intrical part of the day to day operations of your team. When you are fulfilling operational activities such as monitoring phone calls, balancing the value and ATM, making schedules, and so forth, you are consuming time which should be spent coaching. Additionally, you are depriving your team the opportunity to take on responsibilities and develop into leaders themselves. To make more time for coaching your team, assess your day to day functions and delegate as much as possible.

Ideally, a sales leader will make time every day for coaching.  This would look like official coaching sessions such as one-on-ones, shadow coaching, and follow-up meetings.  In addition, it’s important for leaders to take time to prepare for coaching and training opportunities. Because coaching is a top priority for sales leaders, enough time should be made to effectively lead the team.

Imagine a coach who never shows up for games.  She justifies this by saying she can simply look at the stats and the final score of the game and know exactly where the team needs improvement.  If this situation truly existed, how effective do you think her coaching will be? How will her coaching be received by the team? It’s hard to even imagine someone coaching a sports team like this, yet it happens all the time on sales teams.

For many sales leaders the preferred method of coaching is performance based. This means the coach will look at their team’s numbers, including the sales in process, and then discuss what needs to be done to correct those numbers.  While performance metrics are effective for holding salespeople accountable and to get a high-level view, they do not tell the whole story.

The majority of sales coaching should be development based.  This kind of coaching can only be done after observing employees’ sales conversations with members. Listening is also key.  Great sales coaches will follow-up to review what they have observed with their team.  Rather than jumping in to correct and teach, they will ask questions to learn what the salesperson was thinking and feeling during the member interaction.

After having observed their employee apply what they have learned in real interactions with members, and having asked questions to learn more, the coach is prepared to begin offering guidance.

#4 Sales Coaches Must Be Trainers

Likely, when thinking about an amazing coach in your life, you thought of someone who empowered you to become better than you thought was possible. Coaches lift us up and see in us that we don’t see in ourselves.

In my credit union career, I had two different sales experiences. My first experience was as a branch employee.  I started as a part time teller. I worked at a busy branch. The two most important directives were to move members through the line and be sure to balance at the end of the day. You can probably guess where my managers invested the bulk of their coaching time. Don’t get me wrong, accuracy and speed are important. However, in a short period time I had mastered both, yet there never seemed to be time for sales coaching.

My second experience happened 3 years later in the credit union’s newly formed outbound call center. I applied for the position and came to the interview with a great attitude and optimism that I could become a great salesman. The hiring managers must have seen something promising in me that lead them to believe I would be great because they hired me on the spot.  I remember walking out of the interview wondering what I had just done.

From day one my manager took responsibility for my development. He taught me the basics of selling and gave me the information I needed so I wouldn’t crash and burn on my first call. Then he handed me the phone and told me to make my very first sales call ever. To say the least, I was a bundle of nervous energy. I remember he looked at me and said “Nick, I believe in you.  You are going to do just fine.”  I made the call and I made the sale.

With continued coaching from my manager, I learned to overcome objections, sell a wide range of products and services, and even recapture mortgages, of which I was quite leery.  Within a few months I was a top producing agent amongst others who had much more experience than I. This happened because I was trained, not just on operation, not just on processes and regulations, but continually on sales.

Hal probably doesn’t understand how much of an impact he made in my life. His coaching and belief in me, the time he spent with our team at practice and games, and his interest as me as an individual inspired me to be a better soccer player. One day after practice, I remember Hal talking with my Mom about tryouts for a competition league.  I asked, “What is competition league?”. I don’t remember his exact words, but he turned to me and said something like this, “It’s the next level, and it’s time”.

As a sales leader you have the opportunity to coach your team up to that next level, whatever it may be. Just don’t be upset when the time comes for them to move up. 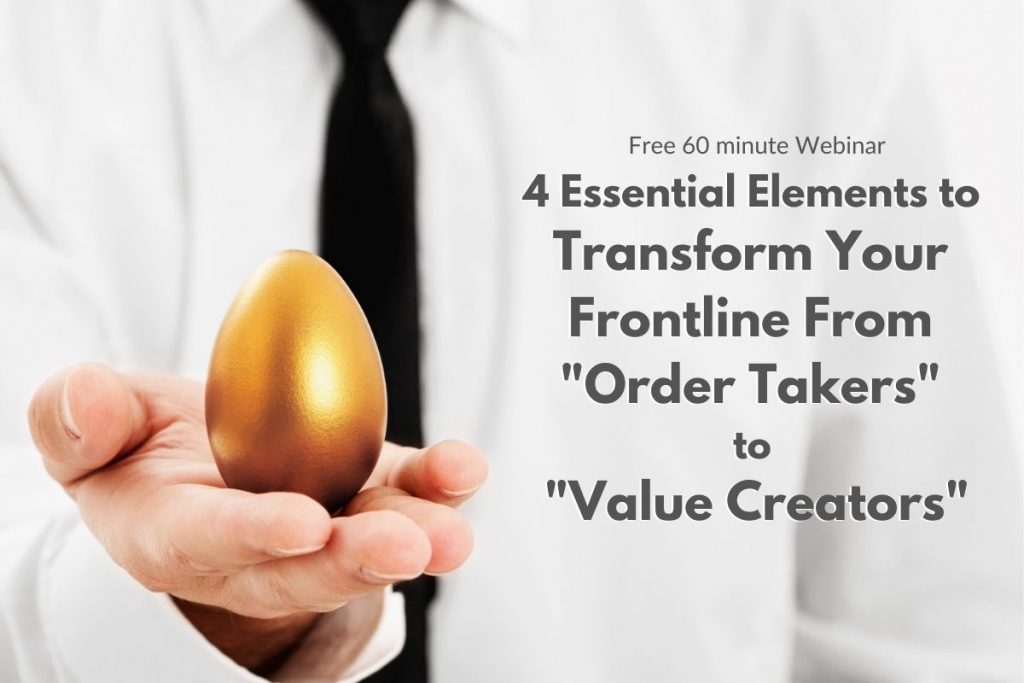 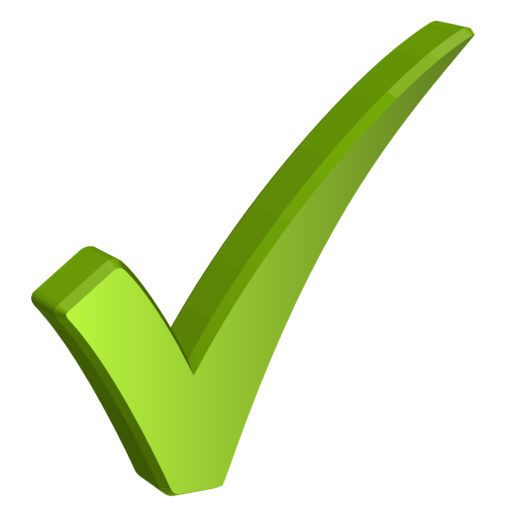 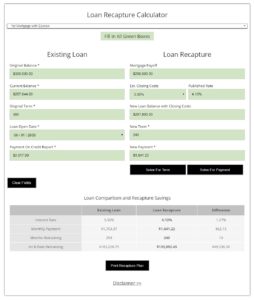 Join our mailing list to receive articles, training videos and be the first to know of up coming events

Your information is important to us and we will never sell or share it.